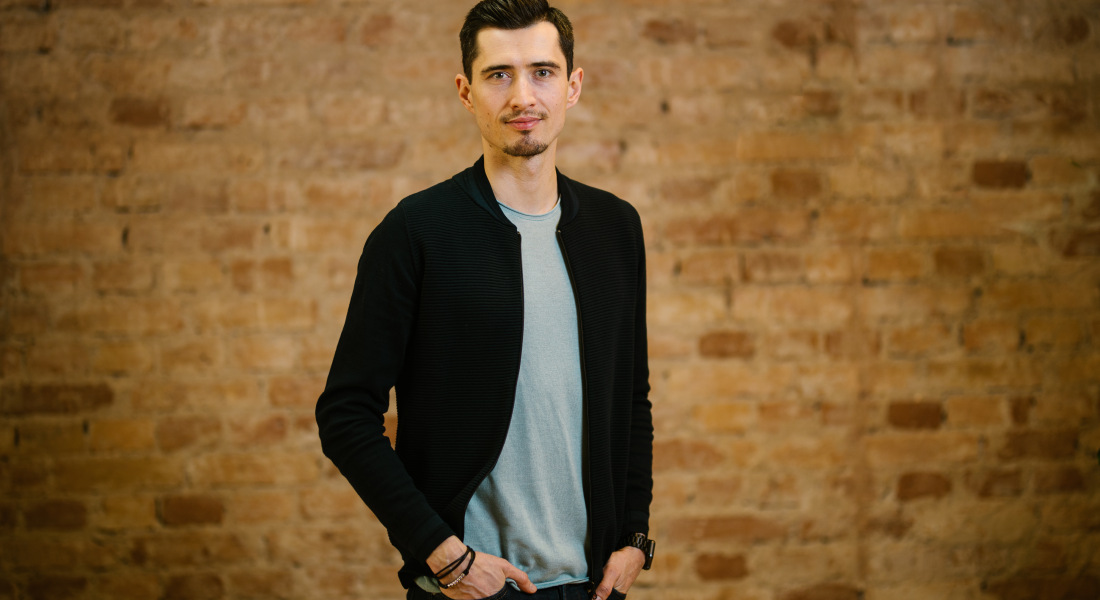 The beginning of Mailigen can be found in 2006 when a group of 4 people founded a small internet marketing agency. After a few years and hundreds of completed customer projects, the team identified a rapidly growing niche - marketing technology and decided to build their own product. In 2010, Mailigen launched its first SaaS product. Ten years and a few course changes later, they can call themselves a part of an all-in-one sales platform - Pipedrive. The CEO of Mailigen, Janis Rozenblats, opens up about Mailigen's journey, which led to an exit and working side by side with Estonian Startup Unicorn.

Soon after the launch, Mailigen's platform was recognized as one of the leading email marketing software providers by several independent software review sites. In early 2013, Mailigen started a global expansion through a localization strategy by opening offices in Russia and China. A couple of years later, Mailigen found itself in an identity crisis, which led to rebranding. "It was a slow and painful process that lasted around 1.5 years. We weren't sure about the company's direction, and we had some misunderstandings in the team, as well," says Janis.

Besides having an often-changing marketing team and several unsuccessful strategic partnership deals (that took a lot of resources and energy), the Mailigen team lacked the much-needed management seniority to expand globally. The company's team grew fast, but as they filled the missing positions with younger specialists, they could not reach the full speed and potential they wanted to. With the knowledge Janis has now, he is certain - it is nearly impossible to make someone an expert in the field in a short time. You must have the necessary resources, experience, and time that you can later invest in growing young talent. Hiring more expensive and mature talent in early startup days will pay back ultimately.

It's challenging to offer something extravagantly new in a very saturated MarTech industry - in the end, it really is about the positioning, communication, and reliability of the services, and Mailigen had it all covered.

In 2017 they started to seek a strategic partnership or M&A opportunities. Their main strength was their knowledge and precise identification of the exact needs of their customers, and they had the right tools to fulfil them. Mailigen's mature marketing technology and team with deep, specific know-how were a few of the main reasons they were engaged by Pipedrive in 2019.

Before exiting and joining forces with the Estonian Unicorn, Mailigen had five rounds of investments in five years, approximately 500 000 EUR in total. Still, it was not enough to scale and work with full potential. In the first couple of years, Mailigen supported itself by reinvesting the profits from the internet marketing agency side of the business. In fact, the first investment came from a business angel, who was Janis' friend and believed in Mailigen's future opportunities.

Heading on full speed together with Pipedrive

Janis points out that despite the size of Pipedrive, the environment feels very startup-like, and he likes having several levels of management.

"The experience is cosmic. We now have 40 times more co-workers than we used to, we have endless learning and development opportunities, and we are heading forward at full speed, which was something that Mailigen was lacking before. Working in a global company gives you a place for growth and resources we couldn't imagine having locally. We work side by side and it feels like a real-life MBA program," says the CEO of Mailigen.

In November 2022, Mailigen will cease to exist as a company, and the services and products they offer will be fully integrated into Pipedrive. Both companies are currently developing a product, which helps bring Sales and Marketing teams closer together, increase cross-team transparency, and improve their data flow for better performance for other businesses.

Janis himself is sure that there is no such thing as overnight success, and that is something he has seen not only in Mailigen, but also in Pipedrive work – both of the companies had their big breakout only after 11 years of hard work, a few failures along the road, and a lot of conscious planning. For those startups that are still at the beginning of the path, he suggests starting with a disciplined approach, as it does increase opportunities and makes you think about what you really want to achieve with your work.