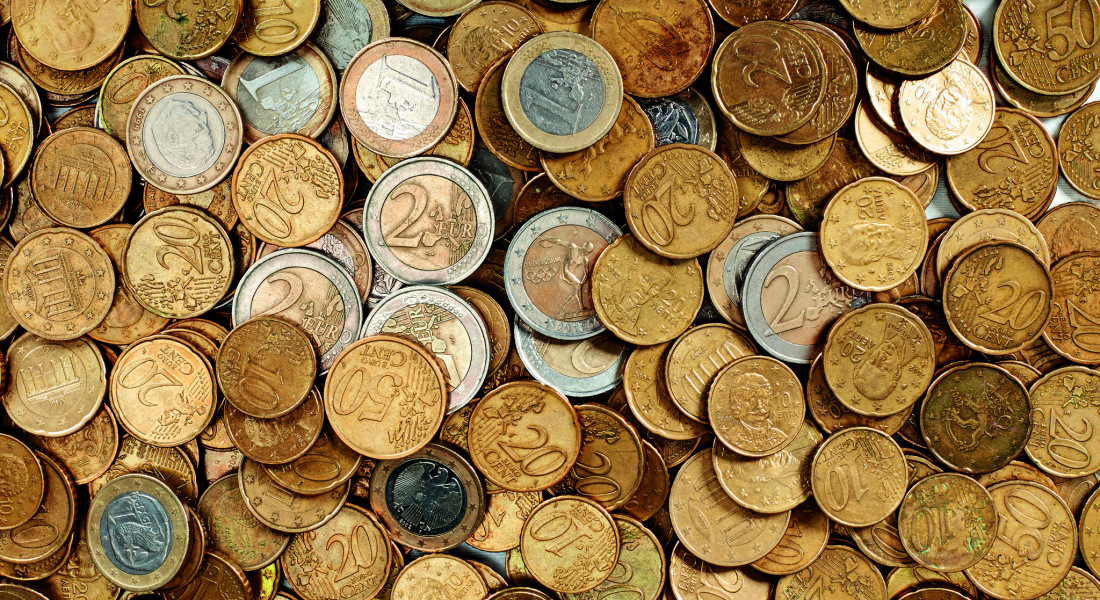 At the very end of 2022, Giraffe360 has shot up to 2nd place in the top Latvia startup investment deal – raising a 16 million dollar investment (led by San Francisco based venture capital firm, Founders Fund). A PropTech company that helps real estate agents easily create better listings, Giraffe360 is one of the bigger startups in Latvia – with 99 employees in Latvia (and almost doubling that globally) servicing clients in 30 countries.
The two main current goals the company is aiming to achieve with the new funding is to continue innovation and both expand existing markets and enter new ones. In the UK, Giraffe360 is closing in on becoming the market leader, and quickly growing in France and Germany.
Technology-wise Giraffe360 has recently launched a new camera – that is not only lighter than the older model but also has a three times faster-operating speed (among other perks). It’s not a done deal through – the start is planning to further improve on the software side of their new product, expanding the use of the camera.
Finally, Giraffe360 is working on a new Dashboard platform that is aimed at architects and construction companies.

Crowdfunding is becoming more and more popular, and LANDE – a crowdfunding platform for farmers – is a great example why. Originally bootstrapped, they received a permission to work in Latvia from FKTK, the startup successfully financed 1.6M euro for Latvian farmers in 2021 – with several hundred initial investors, mostly from Germany.
Good results were an indication to start growing, and that’s why LANDE worked together with local investors from LatBAN and BADideas.fund to organize a funding campaign. As a result – 300k euro was raised from business angels and 250k from the crowdfunding platform Seedblink (originally planned on Seedrs platform, but had to shift because it was acquired by new owners) The reason for this split was the aforementioned partners from Germany showed interest in becoming LANDE shareholders.
Seedblink is based in Romania, which is also the country that LANDE is aiming to use the new resources to expand to – leading to great synergy. Romania has a large number if small and medium sized farmers, and through research of the local situation there, LANDE chose it as their next market (out of 12 similar countries).
By the end of 2022, LANDE has financed 6.5M euro, and more than 2700 investors have registered on the platform.

It’s great to see when DeepTech startups take off and start attracting funding – like Adianano, with its novel approach in developing high quality nano-silicon and low-layered graphene.
Adianano has raised its first major funding – half a million euro – with 250k coming from Latvia’s Commercialization Reactor Seed Fund, and the other 250k from the Polish venture capital fund GTTechnologies.
This investment is vital, as it will not only allow Adianano to expand its scientific team (already bringing in a scientist from Warsaw University of Technology), but also set up a laboratory in Warsaw, Poland and start producing first industrial prototypes (as well as apply for a patent and start aiming for first sales).
Finally, as with any DeepTech startup, the research never stops, and Adianano is partnering with Fraunhofer ISIT from Germany to work on an active anode material formula.

This publication is prepared by Latvian Startup Association Startin.LV and supported by the Investment and Development Agency of Latvia and the European Regional Development Fund

Latvian Startups that have attracted investment in the last quarter

Latvian Startups that have attracted investment in the last few months